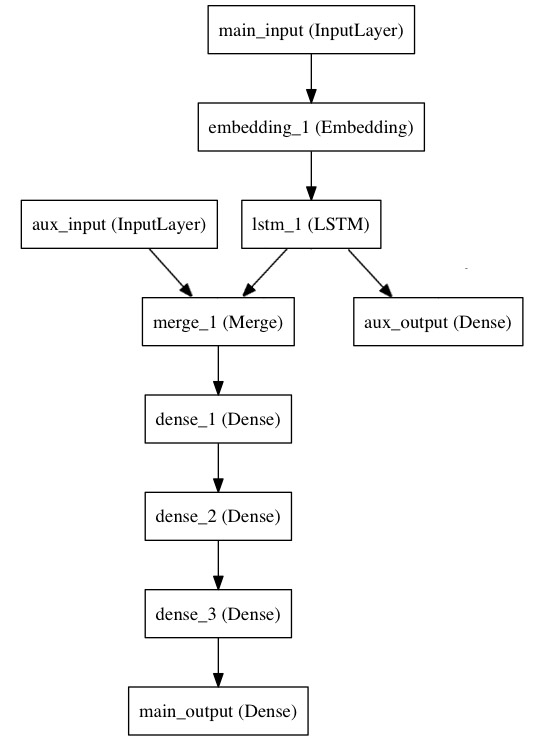 The same is true for the properties input_shape and output_shape: as long as the layer has only one node, or as long as all nodes have the same input/output shape, then the notion of "layer output/input shape" is well defined, and that one shape will be returned by layer.output_shape/layer.input_shape. But if, for instance, you apply a same Convolution2D layer to an input of shape (3, 32, 32), and then to an input of shape (3, 64, 64), the layer will have multiple input/output shapes, and you will have to fetch them by specifying the index of the node they belong to: